The Garden State seems to be gearing up to legalize weed. But will New Jersey marijuana legalization include home grow?

Will New Jersey marijuana legalization include home grow? As of now, the new governor of the state seems to only be insistent that adults be able to consume cannabis—not grow it.

What Legalization Should Do

But right now, Gov. Phil Murphy’s promise to allow adults 21 and over to use cannabis does not guarantee “home grow.”

This is a problem that needs fixing. Enter Reed Gusciora.

The state Assembly’s deputy leader, Gusciora wants to permit adults 21 and over to grow up to six cannabis plants at home.

“Looking at the marijuana laws in place in California, Oregon, Washington and the like, I thought that homegrown should be an essential element of the New Jersey law, too,” Gusciora told the Philadelphia Inquirer.

Should. Absolutely. But will home-grow be written into marijuana law in New Jersey?

The “Problem” With Home Grow 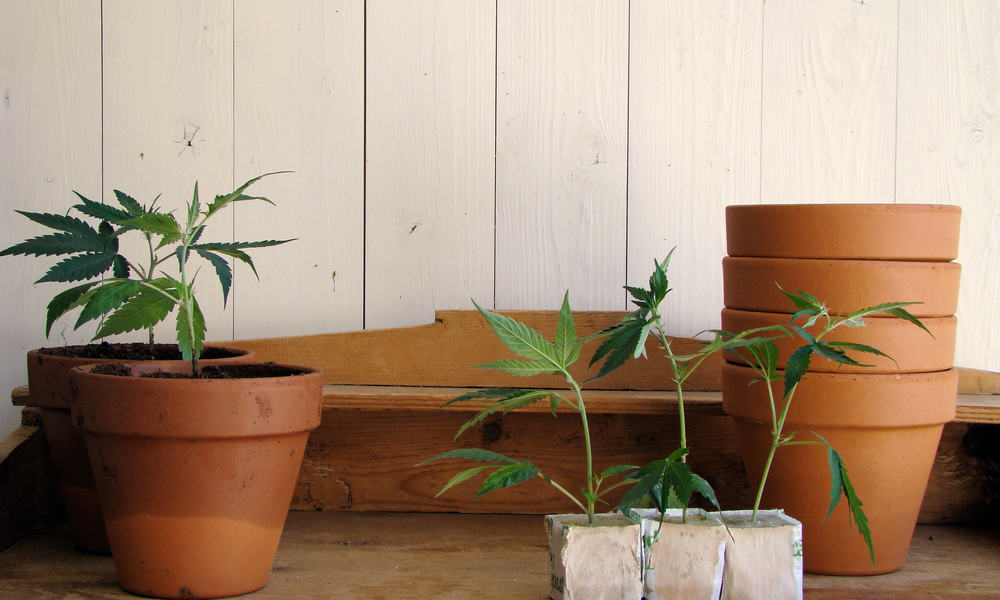 The New Jersey state Assembly and Senate are considering several legalization efforts. Gusciora, who co-authored the state’s medical-marijuana legislation, introduced his home-grow amendment to a proposal in the lower house.

Yet it’s still unclear which effort will reach Murphy’s desk. Gusciora’s bill would allow New Jersey residents to grow up to six plants. But only indoors, and only in a “controlled environment.”

Why so serious? Anyone who’s followed marijuana legalization for any length of time is familiar with the arguments legalization opponents trot out. A favorite hobbyhorse is a canard that cannabis automatically equals crime.

The notion that a few marijuana plants in someone’s backyard will cause gangsters and crooks to behave as if a supply of unguarded gold bouillon appeared in the neighborhood is false.

What’s news is Gusciora, a prosecutor, is willing to admit it. The problem is his colleagues behave as if it were true.

“They have visions of kids jumping over fences to steal Mrs. Smith’s marijuana plants,” he told the paper.

Gusciora is also pushing a bill that would legalize hemp farming.

An earlier effort to allow New Jersey residents to cultivate the non-psychoactive plant, good for fiber and fuel, died in 2012. For that, you can thank Chris Christie.

For this reason, the bill died along with other efforts to expand the state’s extremely limited medical marijuana law.

By most measures, New Jersey’s medical marijuana law is terrible. Restrictions are so tough that through the end of 2016, fewer than 12,500 patients were enrolled.

Patients must also be “re-assessed” to see if they’re still sick enough to use cannabis every 90 days. And plenty of sick people who could benefit from marijuana aren’t sick enough: Jersey is only one of three states where chronic or “intractable pain” is not a qualifying condition.

In the context of an opiate crisis that kills 60,000 people a year, rules like these are criminal.

Christie is gone, but neither hemp farming nor home grow is a sure thing. Neither is legalization itself.

A recent poll found only 42 percent support among voters for legalization. And in preparation for legal cannabis, several townships have prepared by laying plans to ban it—even before the issue goes to a vote.

If legalization looks like it’s stalling out, home grow may be one of the first “rights” to go by the board. Stupid? Yes. But that’s how marijuana is legalized.