Can you overdose on marijuana? In the U.S., cannabis is a Schedule I banned substances. Drugs in this category are defined as the most dangerous. Along with weed, this category includes things like heroin. The government’s argument is that cannabis is dangerous, and that’s why it needs to be illegal. But is this really true? One good indicator of a drug’s danger would be how likely it is to produce a lethal overdose. So what’s the deal with cannabis? Can you overdose on marijuana? As it turns out, the answer is a pretty clear no. 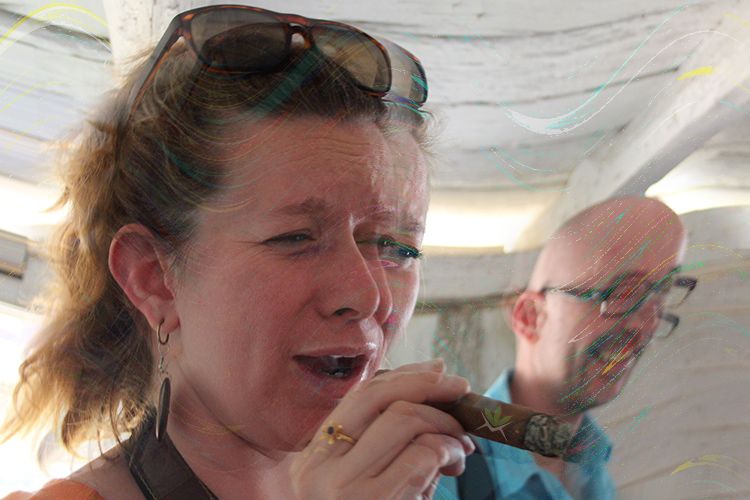 The question: can you overdose on marijuana is a commonly asked one. In fact, this topic was the subject of a fascinating court hearing back in the late 1980s.

As part of an investigation into whether or not marijuana should be reclassified, a formal summary of scientific evidence was provided to the court. Here’s what that report had to say:
Read HERE to learn more.