Cannabis concentrates come in many forms. Also referred to as dabs their names vary based on the extraction method used, the type of cannabis used, and the consistency. If you’re new to concentrates, many of the words on packages in the extract section of your dispensary may sound confusing. For example, “BHO trim run wax” fills you in on the method used, the type of cannabis and the consistency.

You may have heard of wax. The name wax is given to concentrates that are somewhere between a solid and a liquid. Not all wax is made the same, though. One can be made with butane, and the other could be made with just heat and pressure. The former would be considered Butane Hash Oil or BHO and the latter is made with the Rosin Technique. 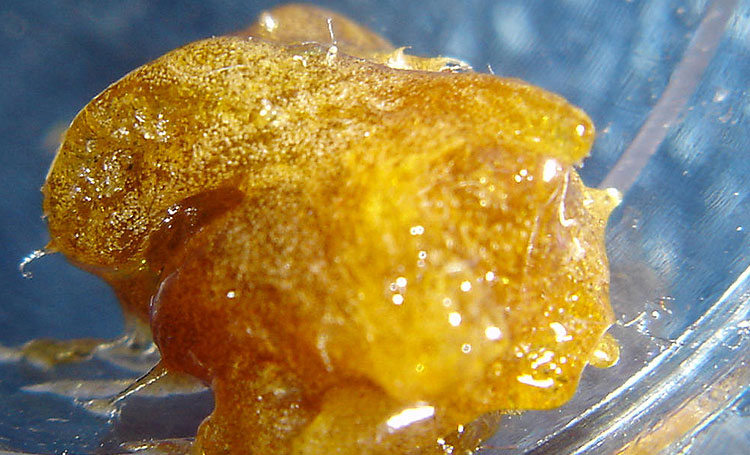 It may seem a bit confusing, but we’ll go over every type of cannabis concentrate there is and the differences between them.